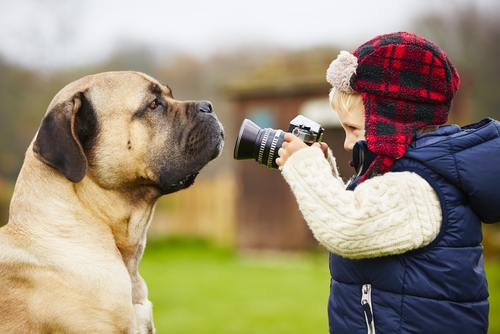 I had a “solopreneur” mindset for a long time…

I thought being a solopreneur was what was going to give me the result I was looking for.

I thought it was the answer to the “lifestyle business”.

I thought to myself:

“I don’t want to have to manage people.”

“I want a streamlined, lean, mean business where it’s me and one or two other people and everything is going to be great!”

Well, the reality is that for most entrepreneurs… they wind up with a job.

They wind up being self-employed where they are their own boss… but they still have a job.

The business doesn’t grow, doesn’t thrive, and doesn’t grow at more and more scale unless they, the solopreneur give input.

The analogy that I use (which comes from my buddy Rich Schefren) is this.

The difference is that in five, six, or eight years, the business that you’re building like a “pet” as a solopreneur is going to be just as dependent on YOU in eight years as it is today.

The “Pet” business is still going to be dependent on you, your direction, and your care. It’s going to need your nurturing.

It’s still going to need your time, energy, effort, input, investment, etc. Meanwhile, the business that is being built like a “child” gets older and older.

They become more and more independent.

They become more and more self-sufficient. They thrive their own.

They require less and less input and direction from you.

This difference separates the solopreneur from the business builder.

There’s nothing wrong with being a solopreneur.

But, if you want true freedom, you’ll never get it as a solopreneur.

You have to become a business builder.

So… Which one are you?