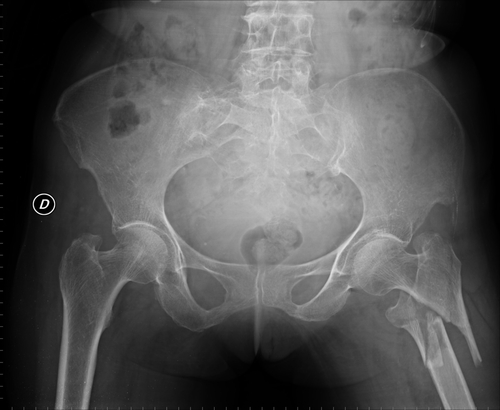 “That’s like trying to fix a broken back with massage therapy,” I said. “It may feel good, but it ain’t gonna solve the problem.”

A fellow marketer had asked my opinion…

“My marketing campaign isn’t really converting. Like eight sales. You think I should add a chatbot?”

I wanted to grab him and shake him by his shirt.

Add a chatbot?… To a campaign with a message and offer clearly not resonating or converting?

No! A chatbot isn’t going to fix a broken campaign.

It’s broken… and not converting… not because the campaign is missing a chatbot or text message follow-up or a certain type of countdown timer or anything else “small” like that.

Those things are optimization tactics; ways of improving the performance of a marketing campaign already working.

None of them will fix a broken campaign with a low, inadequate sales conversion rate. That’s not what they’re for.

If your campaign is broken… and not producing enough sales… the problem is with, either: (1) your marketing idea, (2) campaign lead, (3) marketing argument, or (4) offer.

(All four are covered for you in this free training, if you’re interested.)

These four core pieces are the make or break elements. The foundation. The bread & butter of every customer-generating campaign.

So focus on the four marketing campaign keys first. Get them right. And only consider the little tactical extras once your campaign is working and healthy.

P.S. This topic is near and dear to my heart.

Because I messed around for a lot of years with all these little, cool-sounding marketing tactics, plugins, widgets, and methods.

And it took me lots of scars and lots of disappointments to realize… most are utterly unessential. Producing insignificant improvements, at best.

Yes, there are lots of marketing tactics which seem sexy. They sound good, cutting-edge, and like they can pack a punch.

But when they’re used as a means to try and fix a broken, ineffective marketing campaign, it’s like massaging a broken back; a complete waste of time.

The money is made with the four core campaign elements.

Don’t lose sight of that.

Share Tweet Share Email
Category: Marketing Chops
Disclosure of Material Connection: Some of the links in the post above are “affiliate links.” This means if you click on the link and purchase the item, I will receive an affiliate commission. Regardless, I only recommend products or services I use personally and believe will add value to my readers. I am disclosing this in accordance with the Federal Trade Commission’s 16 CFR, Part 255: “Guides Concerning the Use of Endorsements and Testimonials in Advertising.”