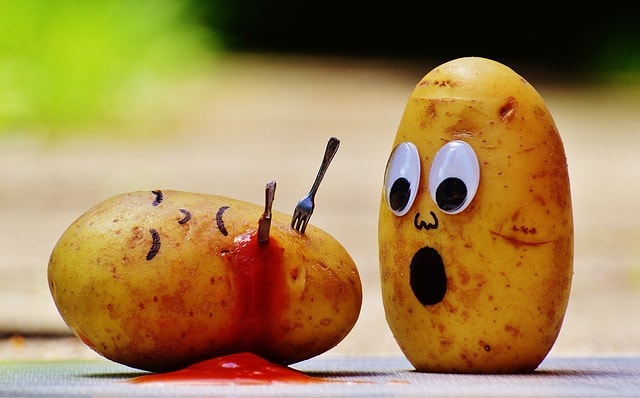 I want to show you the single most important thing about generating response with your marketing in 2018.

Now, I’m not talking about some tactic, a new strategy, some whiz-bang app, or a plugin, or anything like that.

This is much more foundational to your success.

You need to understand this before you sit down to engineer or craft any piece of your marketing campaign.

To make this point, I’ll share a movie clip with you.

This comes right from the movie Se7en, with Brand Pitt, Morgan Freeman, and Kevin Spacey.

Kevin Spacey is this murderer who, at this point in the film has killed six people.

He’s chosen all of his victims based on the seven deadly sins.

Finally, as part of his master plan, he walks into the police station, hands raised, bloodied, bandaged, and surrenders. So that he can lead Brad Pitt and Morgan Freeman, (the detectives) to the next victim and orchestrate the final killing.

Before you watch the clip, understand that the victims were viciously killed.

The murderer displayed the bodies and crime scenes to create massive impact on the news, and society.

Did you catch that? What Kevin Spacey said? Because he’s spot on the money.

Today, in order to get attention, in order to stand out, you can’t simply tap your prospects on the shoulder.

You need to hit them over the head with a sledgehammer.

And so, how does that apply to what it is that we do as entrepreneurs and marketers?

How does that apply to you, and your marketing campaigns in 2018?

Well you’ve got to understand that, today what we are exposed to on a daily, weekly, monthly basis, years ago, was unheard of.

Years ago it was unthinkable.

Today we’re faced left and right with bomb shell news stories. We see outlandish stories and outrageous claims all over the place.

What does it take to stand out today?

What does it take to stop your prospects dead in their tracks and pay attention to what it is that you have to say, is significantly greater than what it was just even a handful of years ago.

When it comes to your marketing campaign, you need a big marketing idea.

I’m not talking about a wildly exaggerated headline, or some wild hyped up promise that you’re making.

That’s not what I’m talking about.

Fact is, those pure benefit driven, in your face, hyped up promise type of headlines don’t really work anymore, right?

Because people have seen them already, they’ve been exposed to all kinds of claims like that before.

So, how exactly do you stand out and get the attention of your prospects?

You’ll see how to hit your prospect on the head with a marketing sledgehammer to get their attention… and ultimately get them to whip our their wallet and buy from you.

For now, check this out if you want to learn how A-list pro marketers capture attention.

Share Tweet Share Email
Category: The Big Marketing Idea
Disclosure of Material Connection: Some of the links in the post above are “affiliate links.” This means if you click on the link and purchase the item, I will receive an affiliate commission. Regardless, I only recommend products or services I use personally and believe will add value to my readers. I am disclosing this in accordance with the Federal Trade Commission’s 16 CFR, Part 255: “Guides Concerning the Use of Endorsements and Testimonials in Advertising.” 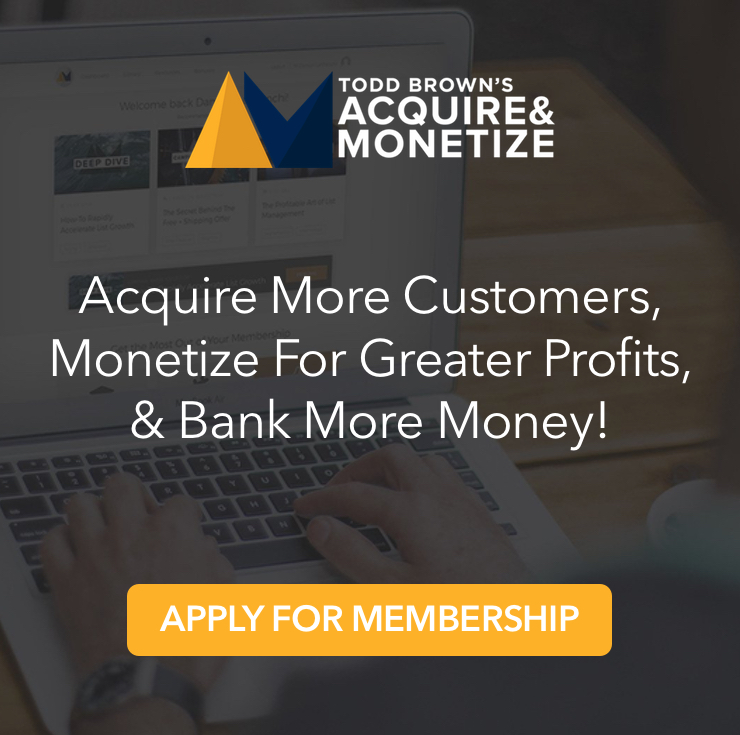