The Next Marketing Breakthrough? 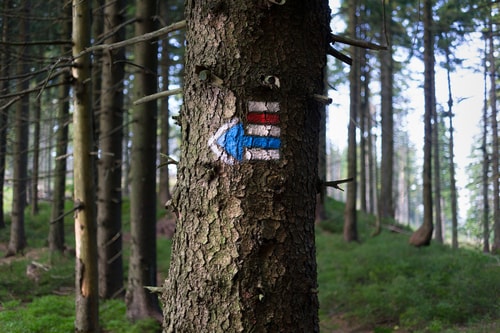 I don’t know what the next big marketing breakthrough will be. Not yet.

But I do know where it’ll be found.

And it’s not in a new strategy or tactic.

The big marketing breakthroughs always come from something else.

To make sure you’re not late to the party on the next one, here’s what you should be looking for… 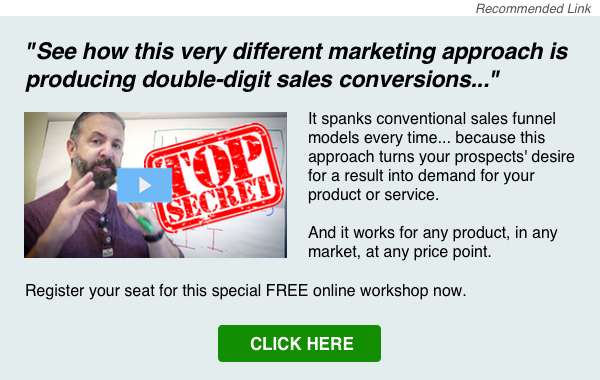 If you’re my age or older, you remember when the internet didn’t have any video content.

Dialing-up on good old AOL, everything online was all text-based.

Long-form sales letters were the thing.

Then video came along.

And the VSL changed the entire online marketing landscape.

Even though it used the same strategies and tactics of the older long-form text-based sales letters, VSL’s generated magnificently higher sales conversions.

The VSL was not only a pattern-interrupt. It was a new format.

Going back to an even earlier time, we see the same thing occurred when direct mail companies began sending their promotions as “bookalogs” instead of as traditional printed sales letters.

A bookalog looks and feels like an average paperback book, but it’s really a marketing and sales device. Really, it’s a long-form sales letter in a different format.

Like the early video sales letters, the early bookalogs also produced a hefty boost in sales.

In both examples, the bulk of the marketing message remained the same. 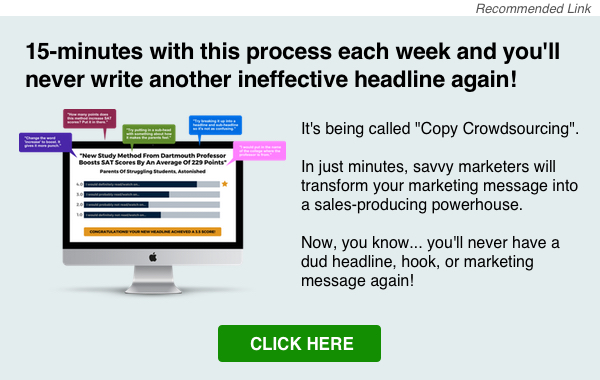 What changed was the delivery format — a new way to deliver the marketing message.

And those changes in delivery format became monster marketing breakthroughs.

Seizing on a new format almost always will.

Lots of money was made when entrepreneurs and advertisers were able to send their messages in the mail on Beta-max and VHS tapes. A new format.

Same with live web streaming instead of simple recordings; a new format.

But you want to capitalize on them as early as possible. Because, just like we’ve seen with every format change I’ve mentioned, as their adoption grows their impact declines.

The big opportunity is spotting and seizing them as early as possible.

Kind of like getting-in on Bitcoin when it was $100. Now, not as exciting. Then, a game-changer.

So, what’s the next big marketing breakthrough?

I don’t know yet. But it’s something I think about and look for every day.

When I do know… you’ll be the first I tell.

For now, think: What’s the next VSL?